Come and feel it…

A bit of history about the building?

The Aurelia Antíca Apartments are located inan old home linked to the Canons Regular of the Immaculate Conception.

Back in 2012 the owner, María L. Suárez had the renovations of this building started. She made sure that the most relevant and original features according to the traditional standards were meticulously and responsibly being kept. The thickness of the stone walls, cupboards, fireplaces, ceiling heights, windows and blinds are some of the features that characterise the traditional architecture of Santiago de Compostela in the 18th and 19th century.

It is of vital importance in the old part of the city to be able to combine the traditional and cutting edge building techniques in sound and thermal insulation, giving this establishment an excellent structure with a great quality.

The apartments open up to Rúa de San Pedro and Rúa do Medio, two emblematic streets in the historic part of the city and the French Way entrance to the city. This makes the difference. The thousand-year-old neighbourhood of San Pedro is almost as old as the city itself. It is a lively, dynamic and multicultural neighbourhood with a wide gastronomic offer which contrasts with the seriousness and magnificence of the historic part of the city. Its greatness rises from its simplicity!

It is the last stretch of The Way before reaching the walled city. This is the reason why Rúa de San Pedro keeps being the main street in the neighbourhood. Hundreds of people besides pilgrims walk along it daily, since it connects the historic city and the outskirts. San Pedro is the entrance to the historic part of the city to those pilgrims doing the French Way; Pilgrims, college students, artists and working people come together on that street, creating one of the most tremendous atmospheres in the capital of Galicia. 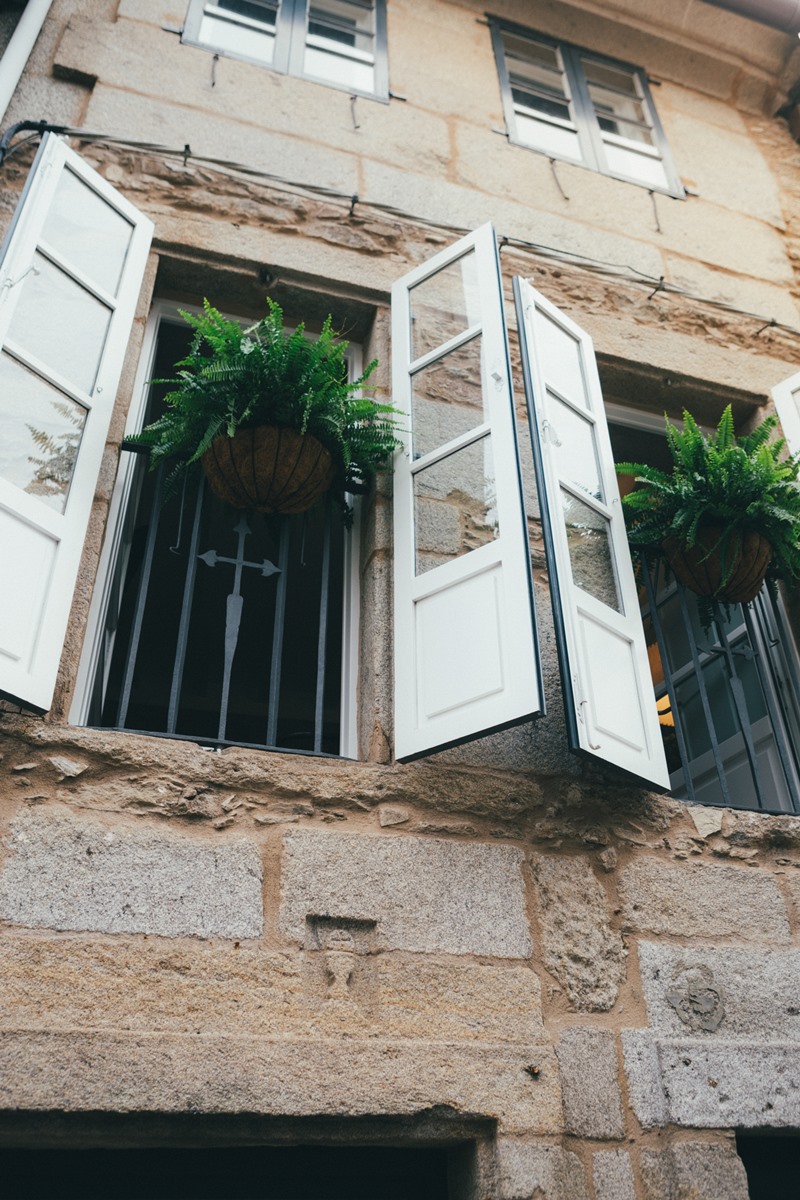 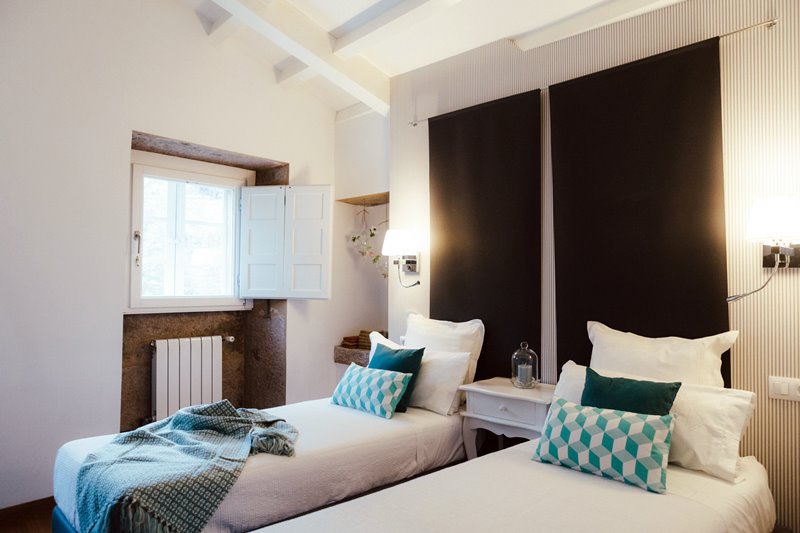 t is not the typical apartment but a house. Its rooms are independent , with a rather unusual spaciousness in the historic part of the city.

It is accessible directly from the street that names it, and you can drive right to the door and unload your luggage comfortably. 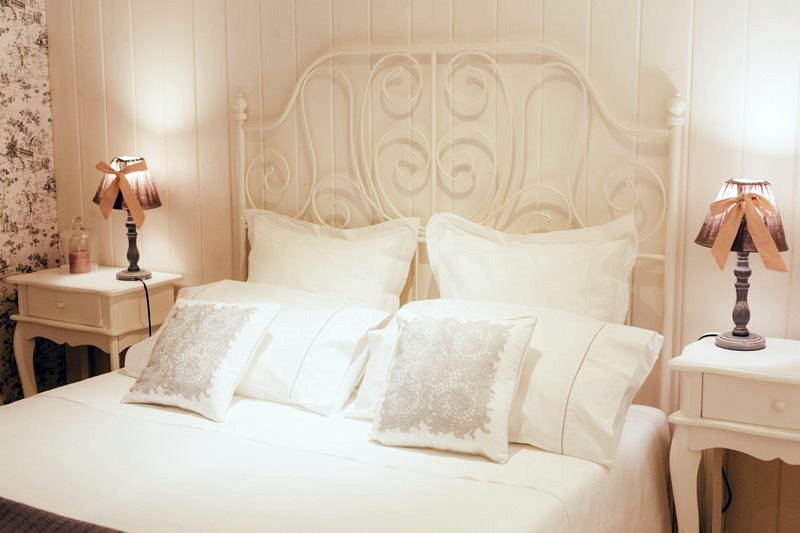 It is named after the street, a semi-pedestrian one that still allows you to drive right to the door. The fact that just by opening its door you can observe the pilgrims excitement while before reaching their finish line in the last stage of the French Way is beyond compare.

If you book directly on our website, you will enjoy a complimentary and delicious breakfast.

No extra cost for you. Breakfast included.

Additional services are available upon request.
Please email me and I will give you more information. 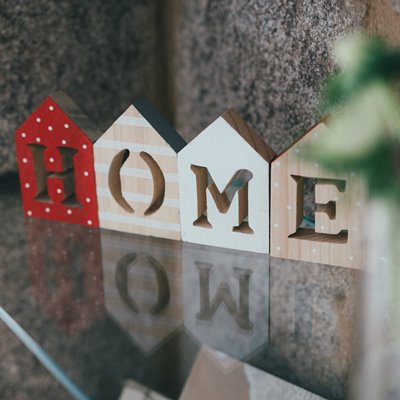 A private gourmet dinner?
We can organize it
in the Rúa do Medio Aptm. 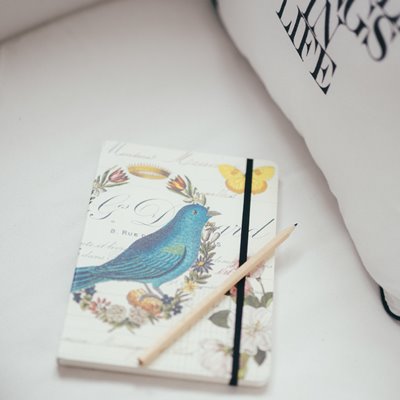 A tour around the city?
A private shuttler?
Booking the “Botafumeiro”?

Relaxing at the end of the Way?

Booking a spa day?
Looking for health resort?
A massage? 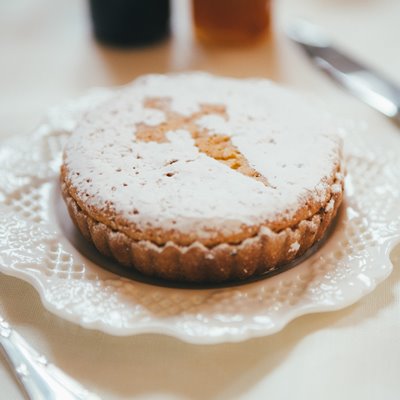 Do you need a babysitter?
Do you need someone to do the shopping for you?
A birthday cake?

What to do in Santiago?

SANTIAGO: You will finally know what it feels like to be in seventh heaven